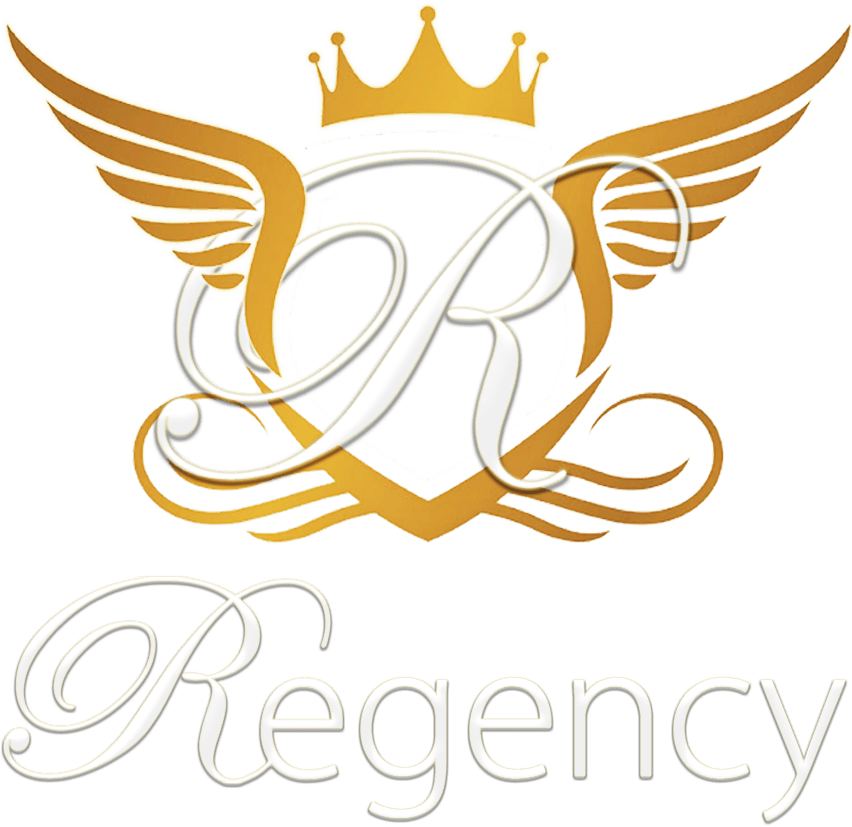 Built in 1894, The Pink House became an icon marking the entrance to Loulé from the road to Faro. Between 2014 and 2016, complete restoration and renovation were undertaken with an emphasis on creating a building suitable for a modern lifestyle.  The renovation included the installation of underfloor heating, solar water heating, WiFI, and modern insulation throughout the building. There is also full pre-installation for air conditioning and an elevator.

The traditional entrance door opens directly onto the original stone staircase, which features “marble effect” painted walls. The space to the left of the entrance was originally a store and was later converted into an office. The space to the right was originally a stable that later was converted into a garage with a laundry area, and support space for water, heating, and air conditioning systems. The former shop/office has been turned into a spacious guest suite with a bathroom, a kitchenette, a sitting space, and an entrance to the walled garden. The entire ground floor features a magnificent vaulted ceiling – a very modern feature from the 1890s. And finally, at the back of this floor is the charming walled garden in its maturation phase.
This floor easily fulfills our 21st-century desire for light-filled spaces, while respecting the very simple and elegant woodwork features of the 19th-century owners/creators. In the open plan living/dining area, six windows focus on the sea and countryside views that surround the building. The large modern kitchen with a classical Portuguese blue and white color scheme features the original parlor fireplace. The Everything Room serves as TV/media, library/office, and guest room. In addition to these grand spaces, there is also a full bathroom and, in the extension, a sunroom and a small veranda, as well as the elevator space. A spiral staircase leads to the 2nd floor /attic level which comprises a glorious sunroom and the master bedroom suite where you can awaken to greet the morning with beautiful views of the countryside and the sea. The adjacent walk-in closet/dressing room and large bathroom complete the accommodation on this level.

The building was originally designed for multiple uses. For example, while the current owner uses the original shop space for a guest suite it would require only minor adjustments to turn the space into an apartment for long-term or short tourism rentals. Alternatively, this space could easily become a Working at Home office. In either case, the space could have access directly from the street and inside access to the main living spaces could be retained or eliminated. If additional bedrooms are required, there are several options. The simplest solution could be to remodel the Everything Room into two smaller bedrooms. Or there are several easy options for making additional bedrooms on the ground floor. The Pink House is ideally situated within walking distance of all amenities the charming city of Loulé has to offer, including the famous Loulé Market.

"Simply the best Agent we have ever worked with, despite our ever-changing shopping list, Regency Luxury Property still came up trumps!"

Fred Goodwin
- CLIENT
You Property is our Priority!
Contact Us

"If you are planning to buy or rent a luxury villa in the Algarve, these are the people to contact. Highly professional and knowledgeable staff. They also appear to have the best properties available." 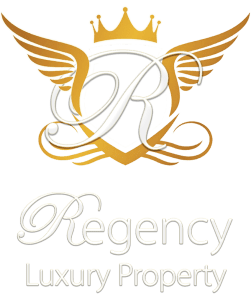